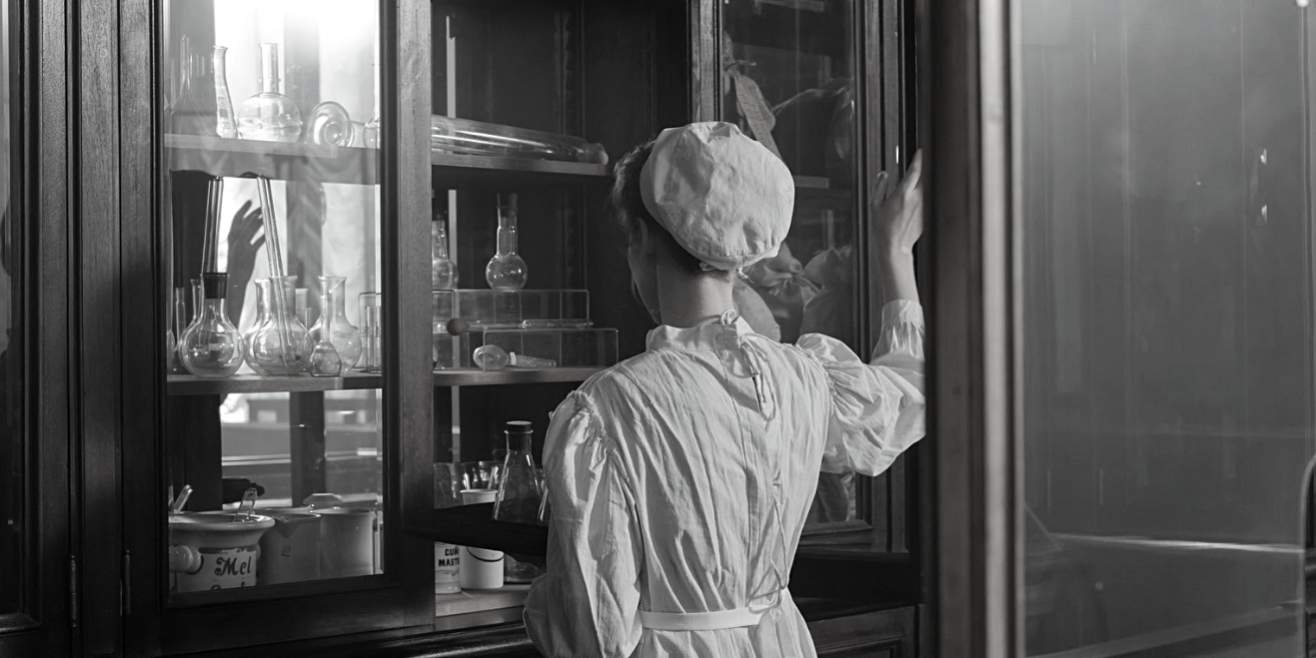 If you’re thinking about a career in chemistry or just want to learn more about your favourite life-saving substances and what they do, this article is for you. This list of 7 chemists includes the people who made discoveries that have had a monumental effect on our everyday lives.

These chemists are responsible for discovering “the most famous chemical compounds in the world”, from drugs to explosives, and enabling technologies like MRI and PCR tests.

These people may not be household names, but they all revolutionized chemistry and significantly impacted the world.

Antoine Lavoisier, in full Antoine-Laurent Lavoisier, (born August 26, 1743, Paris, France—died May 8, 1794, Paris), a prominent French chemist and leading figure in the 18th-century chemical revolution who developed an experimentally based theory of the chemical reactivity of oxygen and coauthored the modern system for naming chemical substances. He had a few other jobs before the French Revolution. He was executed during the Terror with other financiers.

Robert Boyle is one of the founders of modern chemistry and physics. He developed the law of gas volumes and popularized the use of air pumps, which helped him experiment with gases by eliminating all other factors except the gas in question.

He is known for Boyle’s law, which suggests that the volume of a gas is a constant and was later proven by Robert Boyle.

Johannes Kepler was a renowned astronomer, mathematician and astrologer. He is most famous for his discovery of elliptical orbits in planetary orbits. He also invented a method for finding the areas of polygons with the compass and straightedge.

Kepler also created a star map for the night sky, as well as its calendar. Many of his theories on gravity were incorrect, but he still helped further our understanding of gravitation which is still applied today.

Sir David Brewster was a Scottish physicist who invented the kaleidoscope, made significant improvements to the stereoscope, and discovered the polarization phenomenon of light reflected at specific angles. He also invented the stereoscope in the 1840s for viewing pairs of pictures and producing the illusion of 3D.

William Perkin was an English organic chemist who produced the first synthetic dyestuff in 1856 and founded the synthetic organic chemical industry. In attempting to create quinine from aniline by oxidation, Perkin found that he produced a substance that, when dissolved in alcohol, produced a brilliant purple colour and was able to dye many fabrics.

Daniel Bernoulli was a Dutch-born member of the Swiss mathematical family. His most important work considered the basic properties of fluid flow, pressure, density and velocity and gave the Bernoulli principle.

In 1821 he discovered and demonstrated the homopolar motor’s first electric motor. Faraday was convinced that magnetism could generate electricity.

This was our list; we hoped you liked it. Did you learn something new? Did we miss an important scientist, or do you know any other interesting facts? Let us know!

Are you looking for a career in chemicals, food, or life sciences? Check Our Work. Can’t find the right vacancy? Let us know! We have more to offer. 🙂  Follow our LinkedIn company page!

This form does not exist

This form does not exist